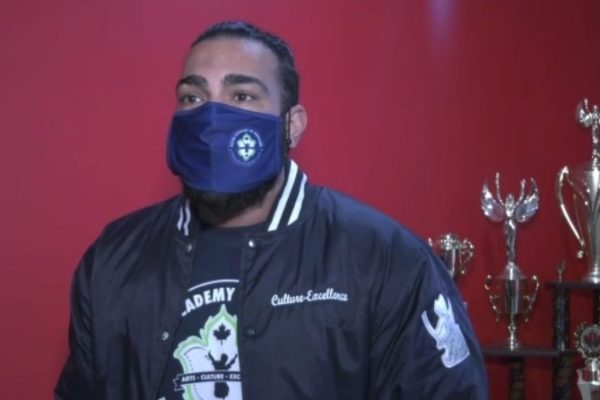 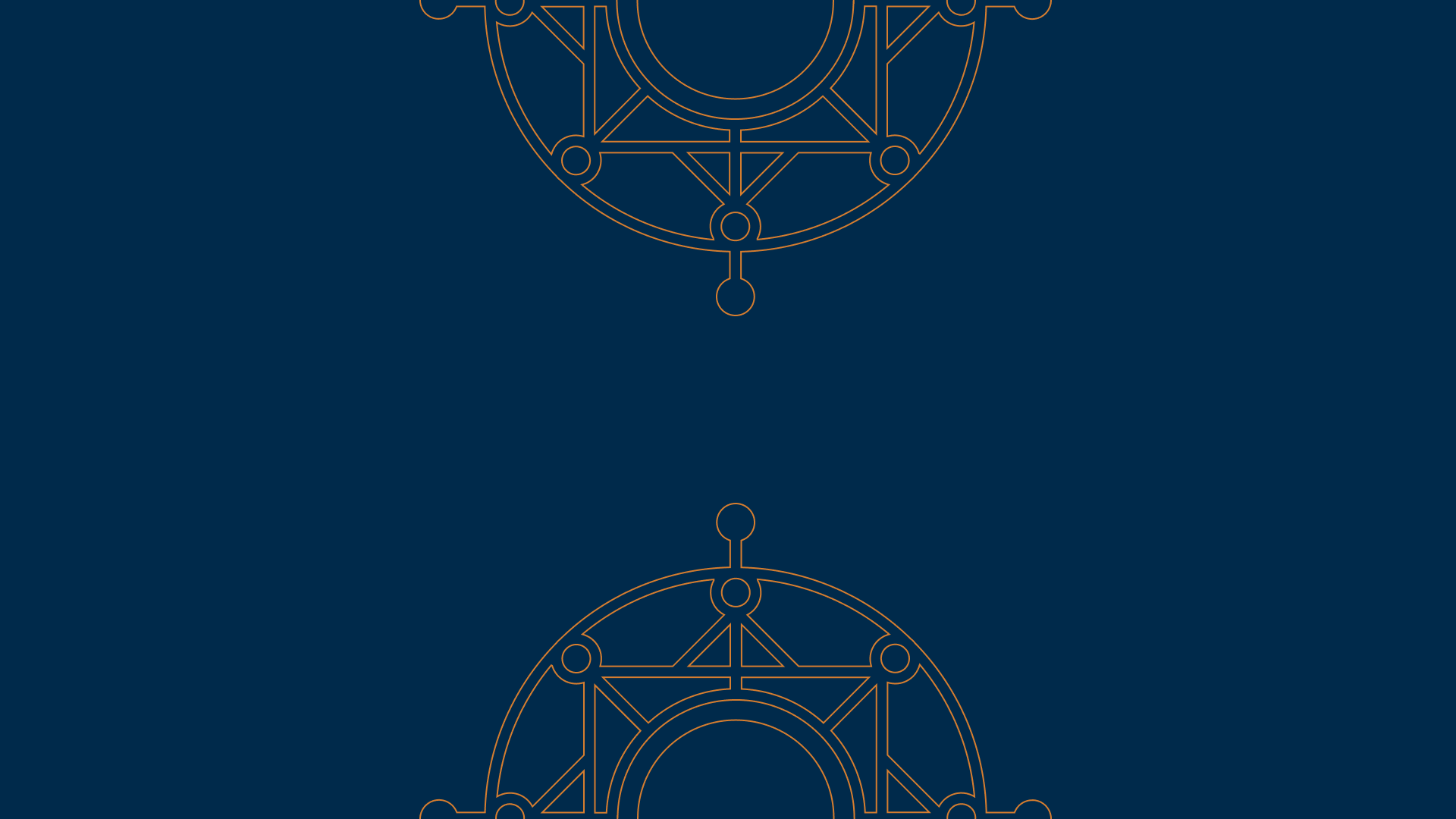 Back to blog
News

Earlier this week, the province updated its advice, saying all indoor group physical activities must be suspended “while new guidance is being developed.” Sahota says he’s emailed Fraser Health about his safety plan but didn’t hear back and when he tried to call, he was left on hold for three hours.

“There is no information coming directly from the government by saying ,‘This is the COVID safety plan, this is what you need to follow,’” he said.

The recent order for group classes to close again caused confusion as some businesses had been cleared to reopen only days earlier.

On Friday, Dr. Bonnie Henry said that health officials hoped the guidance would be available sooner, but “it has turned out to be more complex than we realized.”

On Saturday, the message remained the same. In a statement to CTV News, Fraser Health said “updated public health guidance for these activities is currently under development and will be distributed by the Province when available.”

“I can say that I'm disappointed by the government - they’re not actually doing the job they’re supposed to be doing. It’s been 8 months,” he said.

Since the pandemic started, Sahota says his business has lost $100,000 and just wants help to keep going.

“We all need guidance, every business needs guidance,” he said.